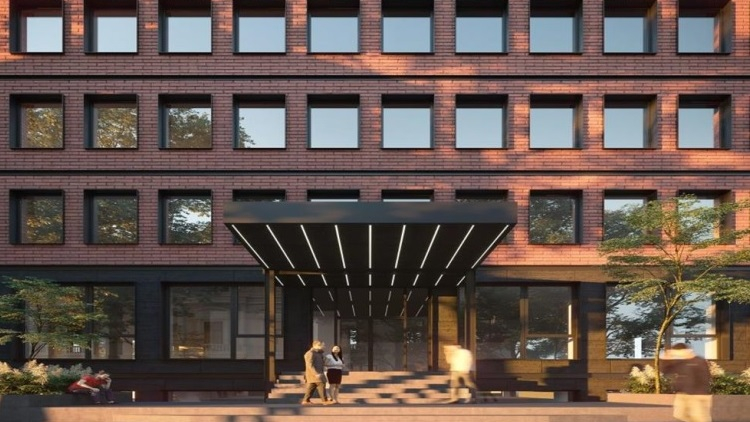 Hagag Development Europe has started the construction works for the reconversion of the property it owns in the University area. H Tudor Arghezi 21 is the second office project that the company is developing on the local market, and the investment amounts to over €4 million.

The reconversion process involves the consolidation, repartitioning of the building, but also the restoration of the fences of the existing construction. The facade of the building will be completely modified and will get a modern, elegant look, in line with the architectural influences of the area.

"We continue to invest in the niche segment of the conversion of old buildings and we are confident that our projects will bring back the central area of Bucharest to the attention of investors and the focus of elitist companies interested in relocation," says Yitzhak Hagag, Chairman & Board Controller Hagag Group.

Hagag Development Europe is involved in the acquisition, development, and renovation of buildings and projects involving more than €200 million invested in the luxury and development areas of Bucharest.