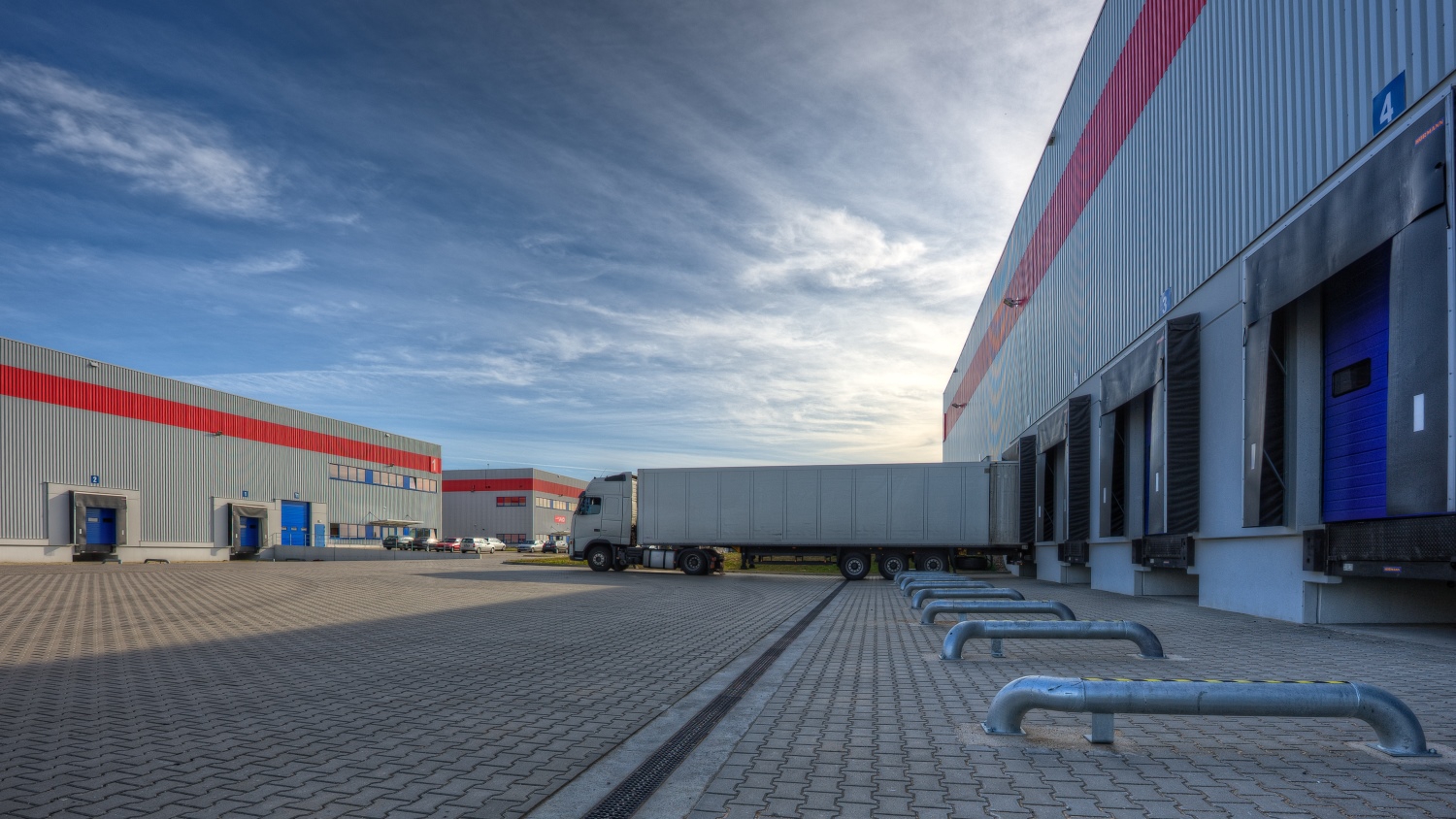 GIC, Singapore’s sovereign wealth fund, has completed the purchase of P3, one of the leading pan-European owners, developers and managers of logistics properties, from TPG Real Estate and Ivanhoé Cambridge. The deal, which values the business at €2.4 billion, was first announced in November 2016, but had to be approved by EU regulators before it could be finalised. It is one of the largest European real estate transactions of 2016.


With the support of its new shareholder, together with the benefit of a €1.4 billion long-term refinancing package agreed in October 2016, P3 is ready to launch new expansion plans which will include bringing forward the development of an existing land bank representing up to 1.4 million sqm of further development as well as acquiring new sites in the nine European countries in which it is already represented as well as entering new markets.u