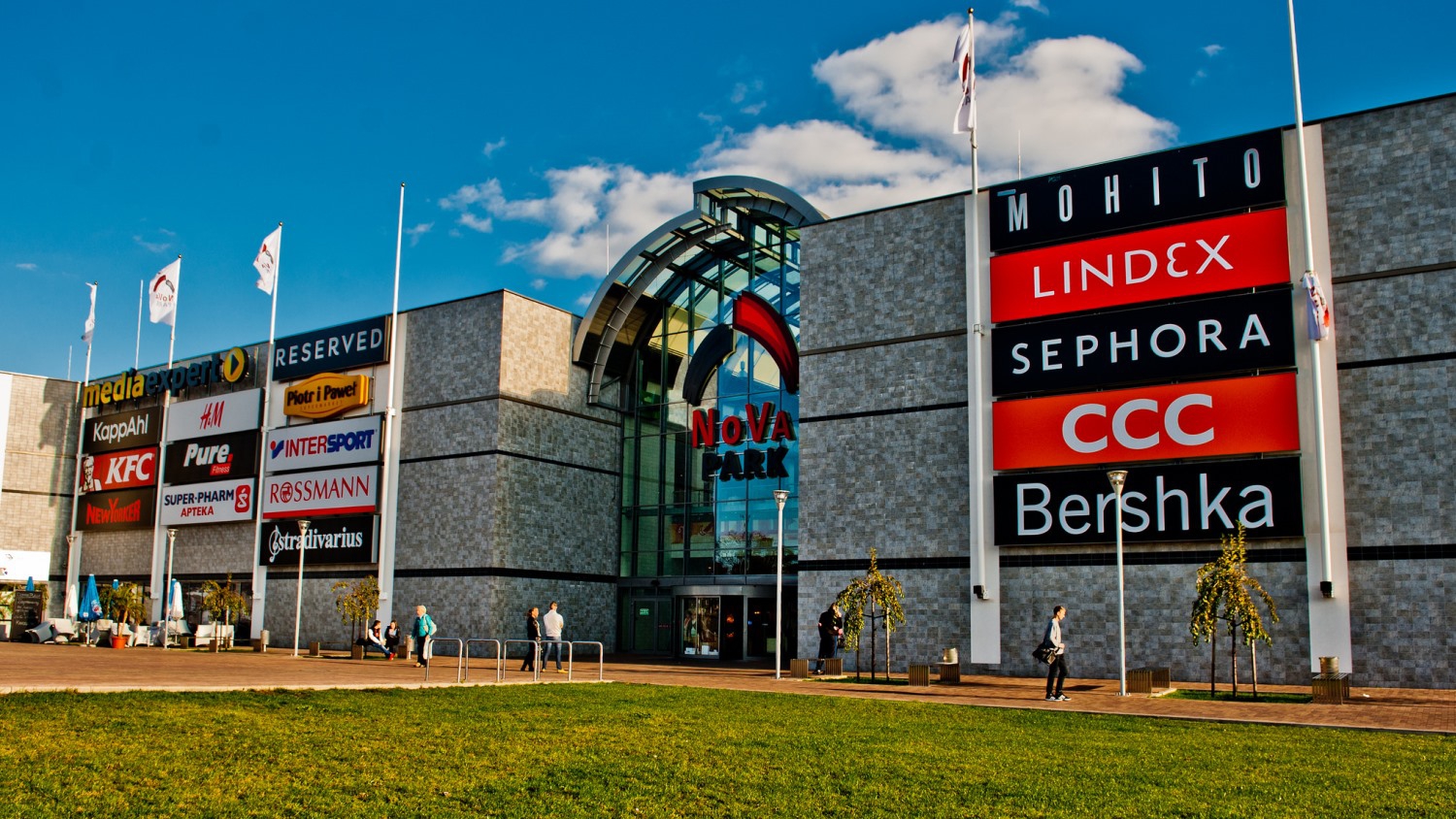 Futureal Group has sold its Polish retail asset, Nova Park to a joint-venture formed by MAS Real Estate Inc. and Prime Kapital Limited for €88.5 million. Over the last four years Nova Park, located in central Gorzów in western Poland has become the largest shopping centre in the region with a catchment of 370,000 people.

Nova Park opened in April 2012 as a joint investment of Caelum Development and Futureal Group. The mall with its current gross leasable area of 32,580 square metres accommodates 140 shop units, including 14 restaurants and a multi-level parking structure for 910 cars.
"In 2011, within two months, Futureal Group managed to implement a complex, structured investment and raise €50 million of development finance in the middle of the Euro crisis. During the successful partnership with our Irish partner, Caelum, we have together developed an asset that went on to become the dominant shopping centre in the region," said Gábor Futó, founder of Futureal Group.
By 2014 Futureal Group gained 100 percent ownership in the mall. Nova Park has realized a growing turnover of over 10 percent per annum since 2012 and has received a building permit for a 6800 square metres gross leasable expansion. Nova Park enjoys a diversified mix of tenants including international and national brands such as Bershka, C&A, CCC, Cropp Town, Deichman, Douglas, Empik, H&M, Intersport, KFC, Media Expert, Mohito, New Yorker, Piotr i Pavel, Pull&Bear, Pure Fitness, Reserved, Rossmann, Sephora, Sinsay, Smyk, Stradivarius and Super-Pharm.
The joint venture between MAS and Prime Kapital will own Nova Park. Prime Kapital, that sourced the deal, will also manage the shopping centre. The purchase of the mall has been the joint venture’s first acquisition in Poland.
“This successful acquisition is an important step in achieving our strategy to deliver sustainable growing income distributions through exposure to dominant assets in Central and Eastern Europe and Western Europe.  This investment, as part of our joint venture with Prime Kapital, is a good example of the synergy created by the two businesses which are being leveraged to generate growing income through active asset management and redevelopment,” commented Lukas Nakos, CEO of MAS.
Jones Lang LaSalle, a global real estate services firm, provided advisory services and acted as the exclusive agent during the transaction process.