FDI in Romania’s property and construction market at €12 billion 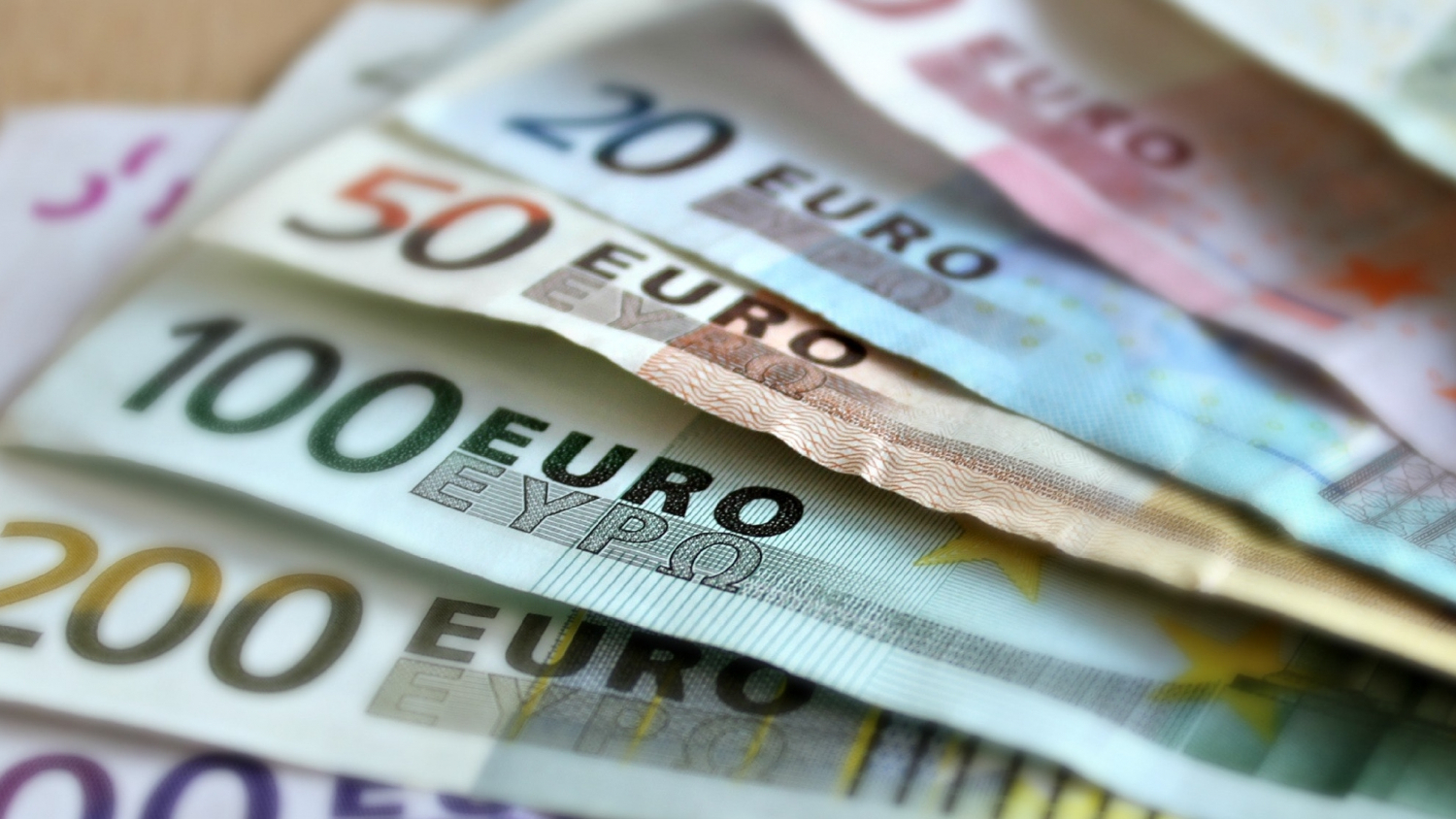 The real estate and construction sector has attracted around €12 billion of foreign direct investments (FDI) in the last ten years, as the share of this economic activity in the overall FDI stock increased to a level of 17.4% at the end of 2021, compared with 9.2% in 2012, according to data from the National Bank of Romania analyzed by real estate consultancy Cushman & Wakefield Echinox.


In the past decade, the real estate and construction market became the second largest recipient of foreign capital in Romania, after the manufacturing industry (30% of the FDI stock), surpassing trade (17.2%).

“With an annual average investment of around 1.2 billion euros, foreign capital has played a decisive role in the evolution of the local real estate market during the last decade, while also heavily contributing to Romania’s consolidation as a major IT and logistics hub in Eastern Europe. Romania is a country where there is still a great development potential in all market segments and thus the presence of foreign investors is more than beneficial, alongside the domestic capital, which has also become increasingly visible,” said Cristi Moga, Head of Capital Markets at real estate consultancy Cushman & Wakefield Echinox.

“Therefore, the authorities have a great responsibility towards creating transparent and predictable legal and fiscal frameworks for real estate developments and investments, considering that Romania is facing a strong competition in terms of attracting this capital. Unfortunately, the ongoing situation in Bucharest, which has already lasted for 2 years, has made many developers reevaluate their investment options,” he added.

Property developers delivered office, retail, and industrial projects with a cumulative area of around 7 million sqm in the analyzed period, a major increase compared with a stock of only 5.5 million sqm in 2012. Moreover, foreign investors have also increased their presence on the residential market (especially during the last five years), as tens of thousands of residential units directed to these players have either been completed or are under various stages of development in the main cities of the country.