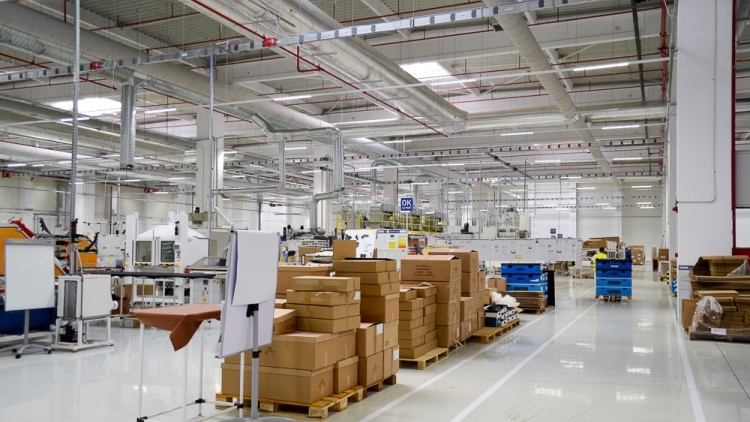 CTP has acquired two logistics parks located in Western Romania from Slovak group IPEC for €18 million. The two assets are located in Ineu, Arad County and Salonta, Bihor County and have a total leasable area of 37,000 sqm.

The park in Ineu is currently fully leased to Delphi Packard, which has a car parts factory there, while the park Salonta has two warehouses occupied mainly by French car parts manufacturer Inteva.
CTP has been investing heavily in its Romanian expansion recently. Two weeks ago the company announced that it will invest €13 million in the expansion of its second logistics park in Timisoara. In July, the EBRD and BCR signed an agreement with CTP to finance the expansion of CTPark Bucharest West.